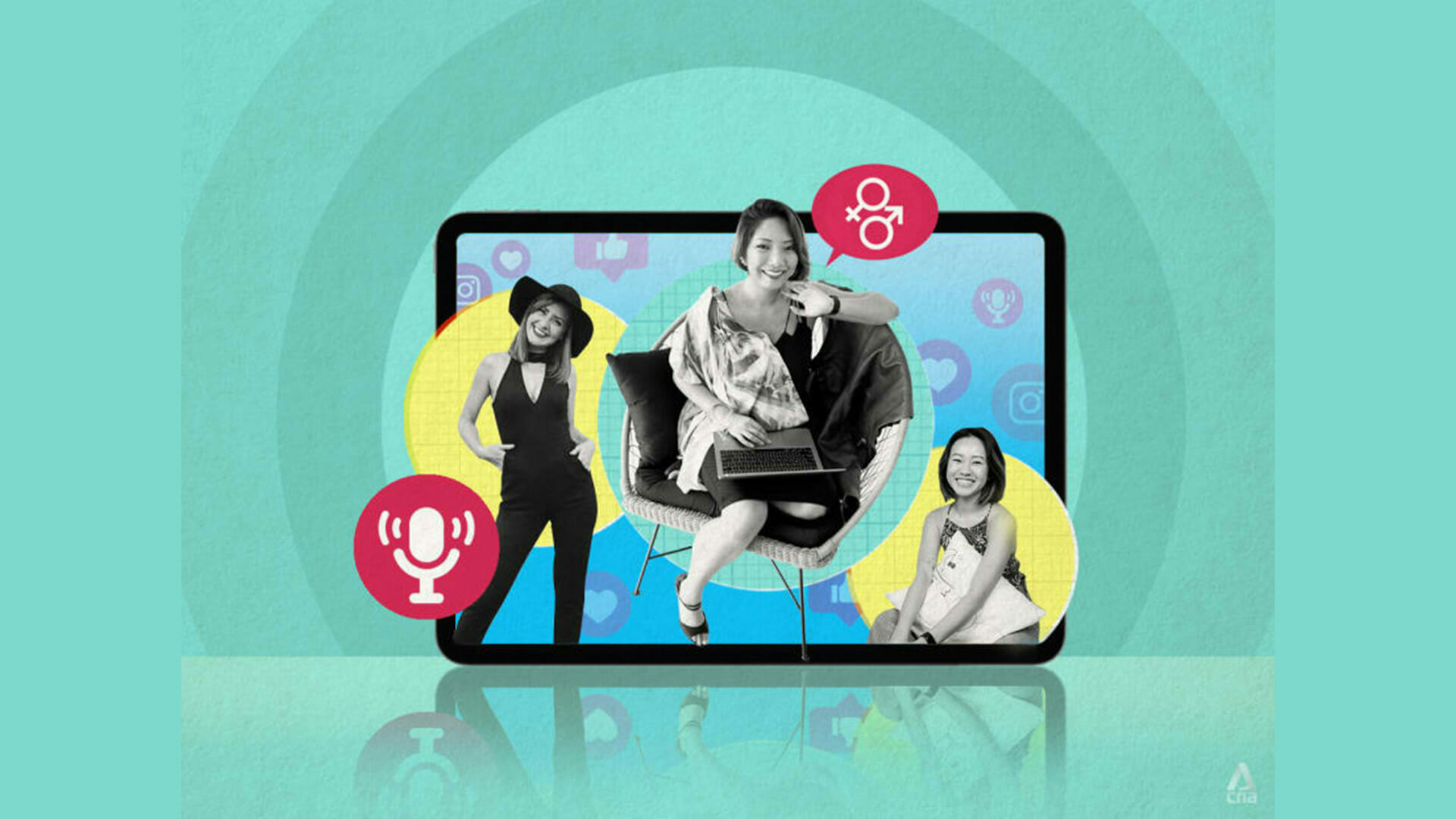 With September being World Sexual Health Month and just a month to go before our first anniversary, it felt like our birthday celebrations came early! We were not just featured in one, but two separate articles in mainstream press all in the same day!

• Time to talk about sex: Singapore podcasts, websites for women’s sexual wellness: So honoured to be featured with some of the pioneers in the industry like Something Private and Nixalina’s Sex & Singapore City

My favourite description of the site was:

Content highlights include IGTV reviews of sex toys and the educational carousels that speak on offbeat topics like having sex while on your period, the importance of sex aftercare and what to expect during HIV testing.

I admit that as I refreshed the screen and saw Shy & Curious and my name in print, I was overwhelmed with a mix of joy, thrill, anxiety and exhaustion. It dawned on me that it’s been almost a year of writing, talking and researching all about sex and love on a public platform.

Writing can be a lonely task at times, despite it being my first love. Some days I wonder if I’m oversharing too much, and other days when someone shares how they’ve been inspired to go for that STI check-up/ talk to their partner about the hard stuff / buy their first sex toy / explore their erogenous zones, I just feel on top of the world!

I couldn’t have done it alone of course, and I couldn’t resist giving an ‘Academy Speech’! That had almost inspired a new section to the site, check out our Press page where you can catch up on all the articles, podcasts and interviews that we’ve been featured on. Onwards and upwards!