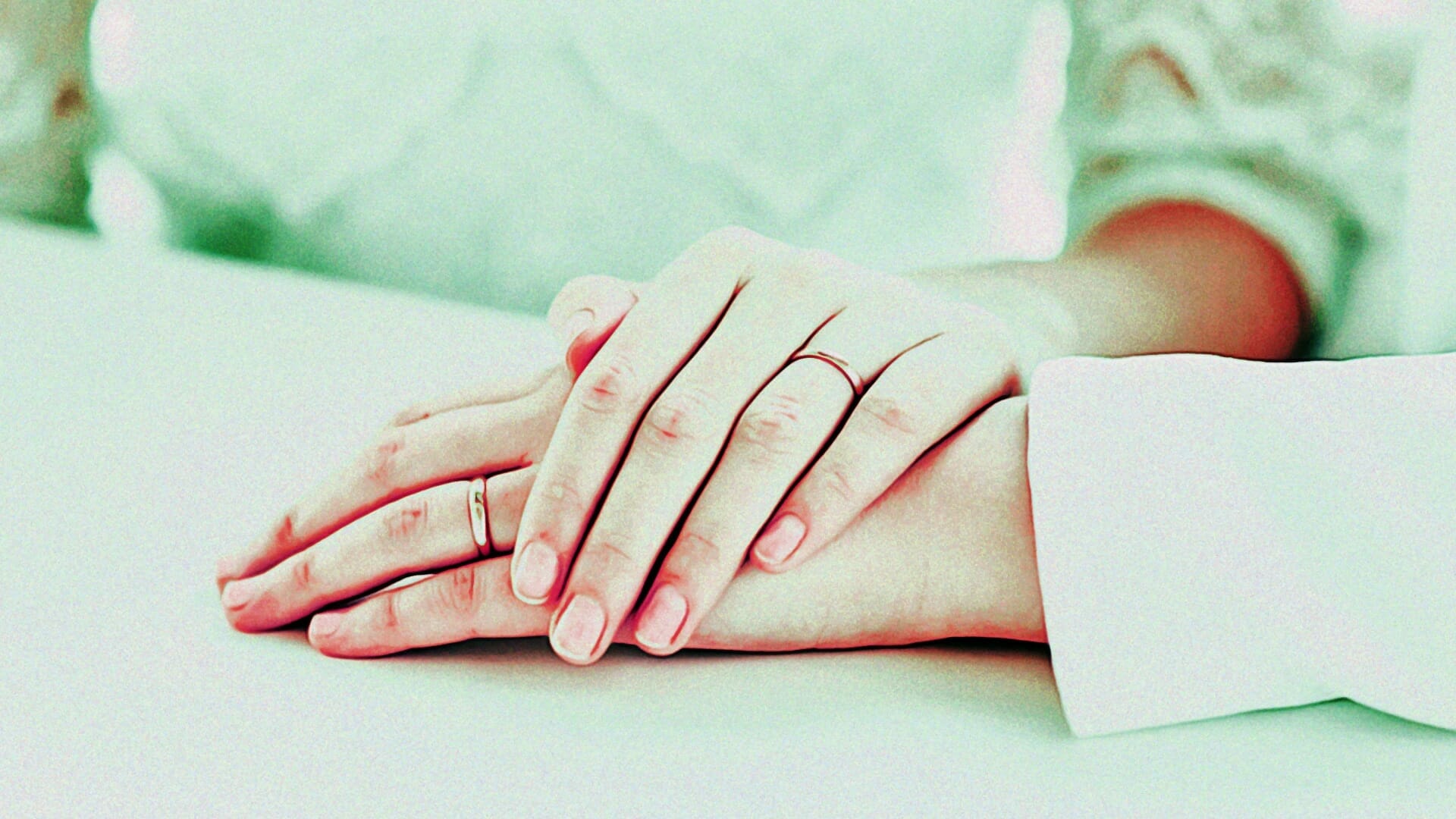 Welcome to our first edition of S&C Seeks where guest writers from our community share their personal stories to celebrate and create conversations around love and sexual wellness! We’re really honoured to have the pleasure of introducing LesBeHeard – a platform founded by Rachael Se that serves as a voice for advocating, educating and celebrate queer women in love and feminism.

We’ll be chatting with Rachael on LesTalk, an IG Live talkshow next month on March 6th so join us then to get a run down on Sex Toys 101 and learning/un-learning the myths of pleasure and self-love!

In the meantime, here’s a beautiful love story by their writer Ferrah:

I’m a muslim and this is what it’s like to have a same sex relationship with an Atheist.

It is difficult to define the “Islamic position” on homosexuality, simply because Islam is a very diverse faith group with estimated 1.6 billion followers on six continents.

In most Muslim countries, homosexuality is illegal and in some countries, including Iran and Saudi Arabia, it is punishable by death.

But in others, such as Jordan and Turkey, homosexuality is, (fortunately) not considered a crime.

I am Ferrah, and this is my story.

A story where I met and fell in love with a beautiful human.

I identify as a Lesbian/Muslim. I know that combination is totally crazy trust me I’ve struggled my inner battles. Now that’s another story. But let’s get back to how I met her, P.

Back in 2019, I was working night shifts and when I go on my breaks, I get into Tinder and started swiping (as you figured, I was single).

I swiped left, and kept swiping left till I saw her profile. “Oh she looks cute.” I giggled to myself, as though I was starstruck.

So, obviously, I swiped right and immediately a notification popped up, “You matched!” And guess who dropped me a message “first” – P! We started talking, and before we knew, we started dating. And that turned into a serious relationship. It was Ramadan and I had to fast. Usually when I fast I have to abstain from sexual contact, or act.

P would tempt me and she would say, “Oh God can’t see us.” I am a Muslim, I could only eat halal food, she would sometimes grumble about saying oh this isn’t pork, it’s chicken, why does it has to be halal? Why does it matter? So food became an issue sometimes. How did I feel at that moment? I was embarrassed at first. But then I realized, that I had to be firm and assertive. I said no, I have my beliefs. I know what you are thinking – but we communicated, and I kept my faith strong. Gay or not. Over time, she became “halal” from “haram” as she would always joke about it. And after a few months, sometimes I’d say a prayer or read verses from the Quran and she would say things like, “it’s a nice quotes babe, what’s that about?” She would look at me deeply with her beautiful eyes like a curious child. And I’d explain to her. She loves to ask me questions about the verses, the Duas as we call it.

I totally understand why she asks me questions – and I’ve gotten to a stage where I am ok with it, as long as my faith is respected. When I had to pray she would stay by my side and stare at me, and ask me questions.

Why do you pray babe?

I’d smile and say God is in my heart. When there is faith, there is love and hope too.

I have been going through a difficult time in my life, and felt depressed and lost. P came to me and said this in arabic, “La Tahzan Innallaha Ma’ana”. I had no idea how to react to that, I just looked at her and I started crying. Not just because that was what I wanted to hear, but who said it to me. It means, don’t be sad, indeed Allah is with us. My heart calmed down and it soothe me.